For Czech_Republic, the following data sources are available: 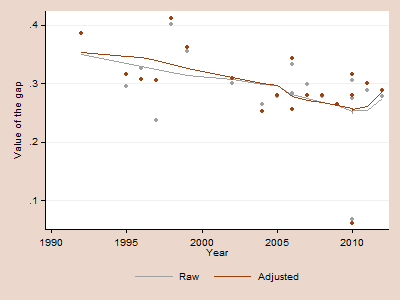 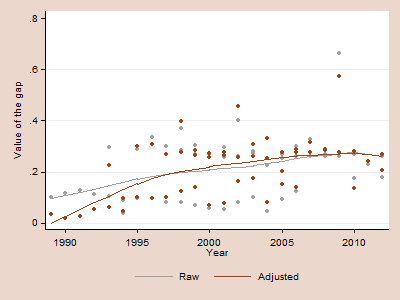 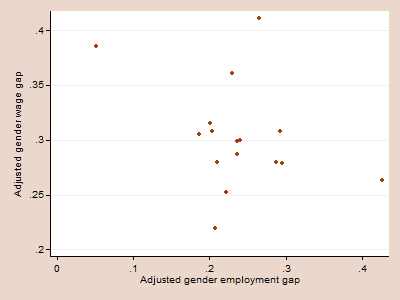 Databases used in the estimation of the gender gaps in Czech_Republic