For Poland, the following data sources are available: 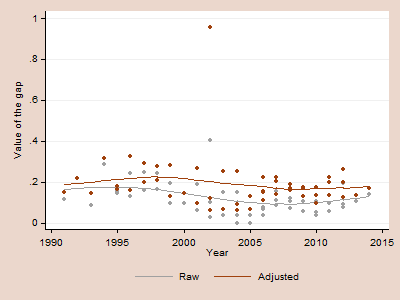 Figure 2 : Raw gender wage gap against other to EU countries 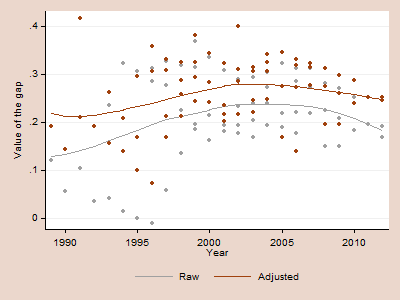 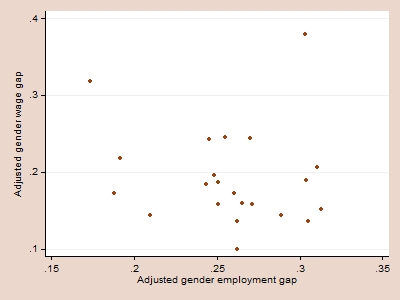 Databases used in the estimation of the gender gaps in Poland