About the event:
The Shadow Economy, Tax Evasion and Informal Labor

Economists and other social scientists have shown increasing interest in analyzing issues such as the shadow economy, tax evasion, informal labor, money laundering, corruption and illegal economy. These research efforts have contributed to a better understanding of why and to what extent such behavior occurs, and how they may be traced and be handled with from a policy perspective. The 5th Shadow Conference aims at bringing together researchers working in this field to explore and discuss recent research developments.

Submissions of abstracts (300 to 500 words) or full papers dealing with one of the conference topics, or with related issues such as corruption, social benefit fraud, and other illicit economic activities are welcome. Papers may be either theoretical or empirical, experimental, agent-based etc.

There is a registration fee to cover the costs of conference materials, refreshments, conference dinner and social program. The fee is set to 300 euros (early bird, until April 30th) and 450 euros (until May 30th).

The registration fee for accompanying persons is 120 EUR and covers admission to the reception, conference dinner and the social program. 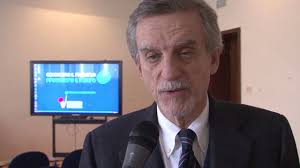 Manlio Calzaroni is currently director in the Department of Censuses and Statistical Registers of ISTAT (National Institute for Statistics, Italy). He obtained his M.A. in Statistical and Demographic sciences from the Sapienza University of Rome. He has been working in ISTAT on such issues like data quality, estimates of employment, management of various censuses and estimates of the non-observed economy for the National Accounts since 1980. He was an expert for Eurostat and various countries around the world on estimating the shadow economy for the National Accounts. He was also a member of the group of experts, which prepared “Measuring the Non-Observed Economy: A Handbook” under the auspices of OECD, IMF, ILO and CIS STAT. 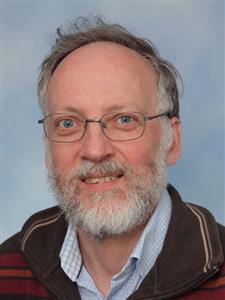 Brugt Kazemier born in 1956, studied econometrics at the University of Groningen. After completing his studies in 1981 he started his career as researcher at the Department for National Accounts of Statistics Netherlands (CBS). His first study involved survey research on the size and structure of the hidden labor market. In 1989 he got his doctorate (PhD) on this subject at the University of Amsterdam, along with his colleague Robert van Eck. Since then, estimating difficult to measure phenomena is the leitmotiv in his work at CBS, for example unreported interest income, illegal activities, unpaid productive activities, labor productivity of government, and quality of life. From 1994 to 2003 he was also member of the Dutch delegation to the GNI Management Committee for the harmonization of the GNI-estimates of the member states of the European Union. From 2003 to 2011 he was head of a section for Research and Development. Currently he is senior economist at the CBS Department for Government Finance and Consumer Price Statistics. 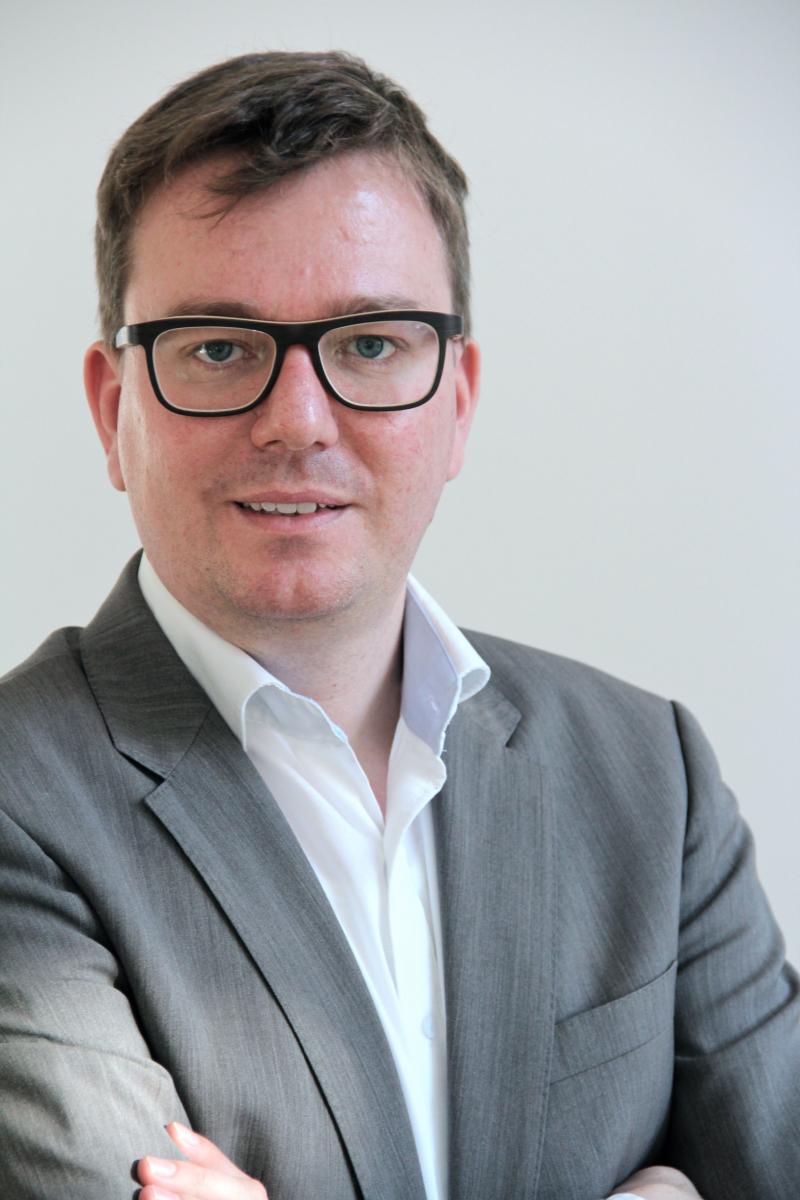 Johannes Koettl is a Senior Economist at The World Bank’s Social Protection and Labor Global Practice (GSPDR) and a Research Fellow at the Institute for the Study of Labor (IZA). He has been working on issues related to labor markets, migration, aging, health, and social protection at the World Bank since 2004, with a regional focus on Europe, and the Western Balkan in particular. Previously, he completed an M.A. in International Relations at Johns Hopkins University’s School of Advanced International Studies and a Ph.D. in Economics at the University of Vienna and the Institute for Advanced Studies (IHS) Vienna. He has published on issues related to aging societies, migration, informal employment, work disincentives, and labor policies. 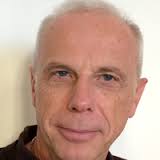 Luigi Mittone is full professor of Economics at the University of Trento Italy, where he is also the Director of the Doctoral School in Social Sciences, Director of the Cognitive and Experimental Economics Laboratory and coordinator of the International Master in Economics (MEC). He holds a Master Degree in Economics from Bocconi University of Milan (Italy), a Master degree in Social Sciences from University of Birmingham (UK) and a Ph.D. in Economics from University of Bristol (UK). His main research interests and publications are in the field of Experimental and Behavioral economics: fiscal evasion theory, consumer behavior, mental modeling of uncertain events, inter-temporal choices, cooperation among agents; Computational economics: fiscal system dynamic with heterogeneous agents and Public and Health Economics. He authored more than 100 scientific articles in top scientific journals and several books. Luigi Mittone teaches an undergraduate course in Introduction to Economics and a Master course in Behavioral Economics at the Department of Economics and Management and at the Doctoral School of Social Sciences of the University of Trento. 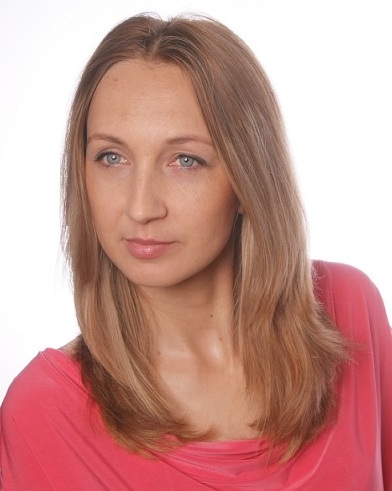 Alicja Truszyńska is Deputy Director in the Department of National Accounts of the Central Statistical Office of Poland. She obtained an M.A. in Finance and Banking from the Warsaw School of Economics. In the CSO she supervises the compilation of data according to international methodological standards for national accounts, i.e. investment outlays and fixed assets, accounts for household and nonprofit institutions sectors including elements of non-observed economy. She was involved in works concerning capitalization of R&D and measuring illegal activity in Poland and their implementation into national accounts.

Papers presented at the conference may be submitted to the conference committee shortly after the conference to be considered for inclusion in a special issue of International Tax and Public Finance. Papers will be subject to the journal's standard refereeing process.