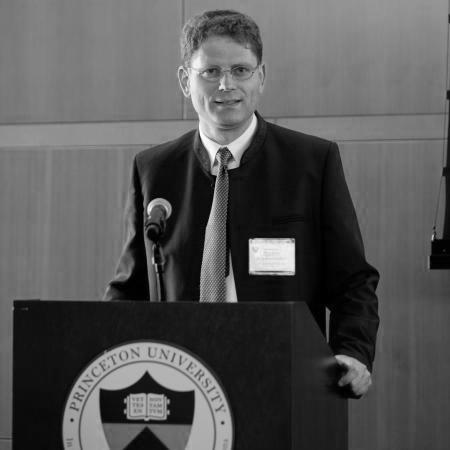 Markus K. Brunnermeier is the Edwards S. Sanford Professor at Princeton University and a director of Princeton’s Bendheim Center for Finance. He is the founding and former director of Princeton’s Julis Rabinowitz Center for Public Policy and Finance. He is also a research associate at NBER, CEPR, and CESifo. He is a member of several advisory groups, including to the IMF, the Federal Reserve of New York, the European Systemic Risk Board, the Bundesbank and the U.S. Congressional Budget Office. Brunnermeier was awarded his Ph.D. by the London School of Economics. 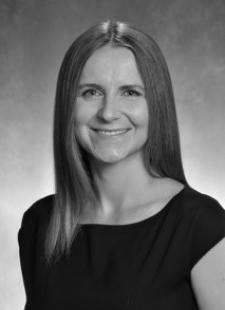 Wioletta Dziuda is an Assistant Professor at Chicago Harris. Her main interests lie in applied game theory, political economy and the economics of information. Her current research focuses on analyzing how legislative bargaining affects the nature and the efficiency of policies. Before joining Chicago Harris, Dziuda was an assistant professor at Kellogg School of Management. She received her PhD in economics from Princeton University. 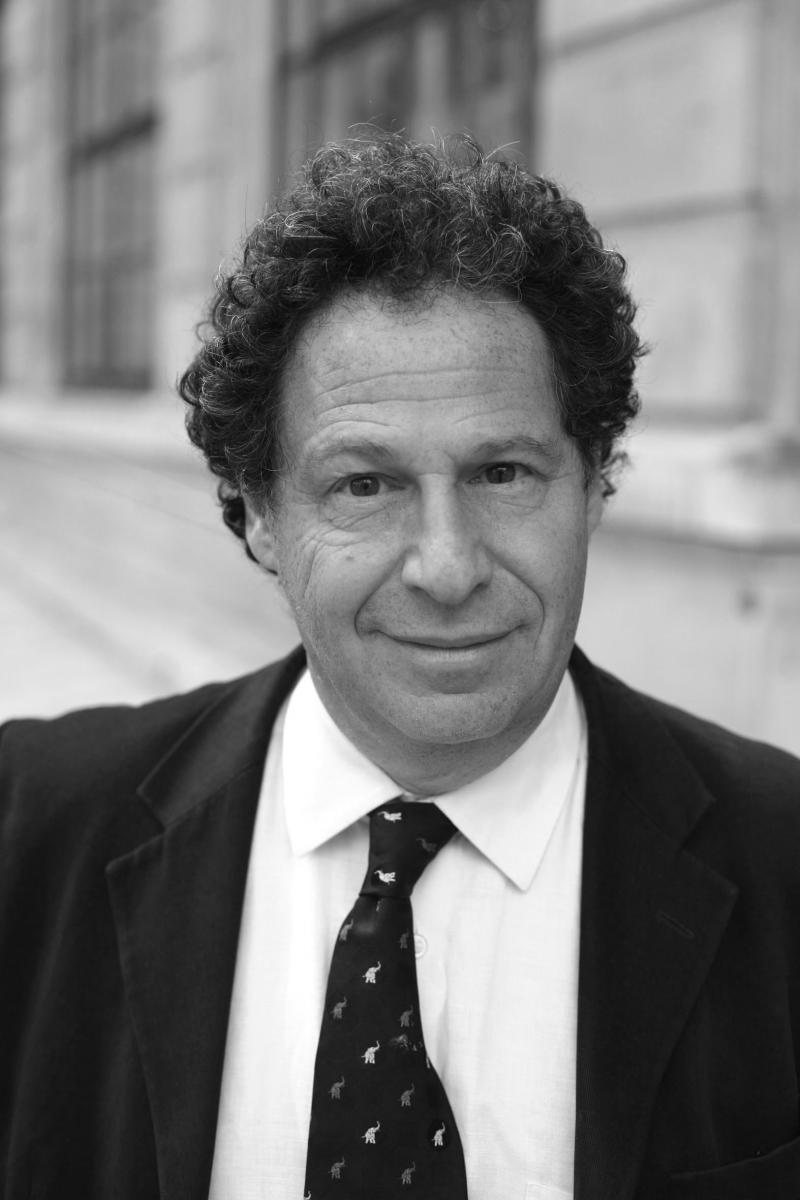 Saul Estrin is a Professor of Management and Head of the Department of Management at The London School of Economics and Political Science. His areas of research include labor economics, economic development and entrepreneurship. He is best known for his work on privatization and foreign direct investment. He was formerly Adecco Professor of Business and Society at London Business School. He received his PhD from Princeton University. 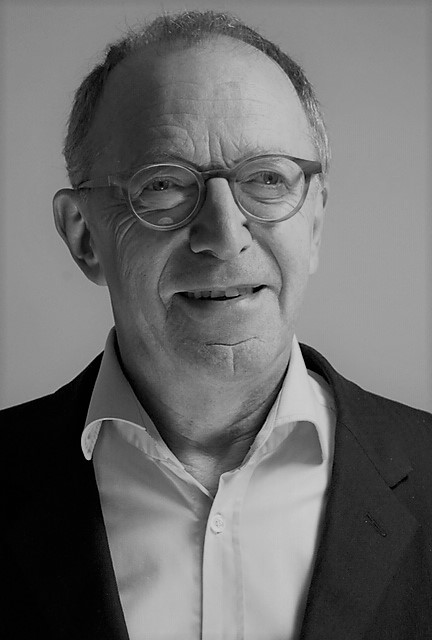 Georg Fischer is a Senior Research Associate at the Vienna Institute for International Economic Studies and a WIFO Associate. His special interest lies in employment and social developments and in policies to promote social convergence in Europe. He retired 2017 after 20 years from the European Commission where his last position was Director for Social Affairs in DG EMPL. Previously he worked at the OECD on labour markets in transition economies and served in the cabinet of the Minister of Finance and in the Ministry of Labour in Austria. He was a fellow at the Social Science Center Berlin, the Economic Cooperation Foundation in Tel Aviv, the Yale University Macmillan Center and the Upjohn Institute for Employment Research. 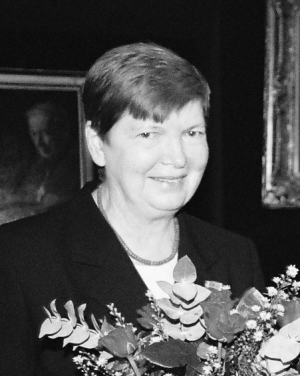 Urszula Grzelońska is a professor of economics at Institute of Economics of the Polish Academy of Sciences. Her research interests include theory of the firm and institutions. For most of her career she was associated with the Warsaw School of Economics where she was the Head of the Chair of Economics. After 1990 she was engaged in a reform of economic studies in Poland.

Elżbieta I. Kotowska is a professor of demographics at Warsaw School of Economics and a member of ‘Expert Group on Social Investment for Growth and Cohesion’ by the European Commission. Her research focuses on the interdependence between demographics and economics, with particular focus on changes in the family structures as well as aging. She co-authors a large-scale non-commercial panel survey Social Diagnosis (as of 2000) and coordinates an international survey in “Generations and Gender Programme”. 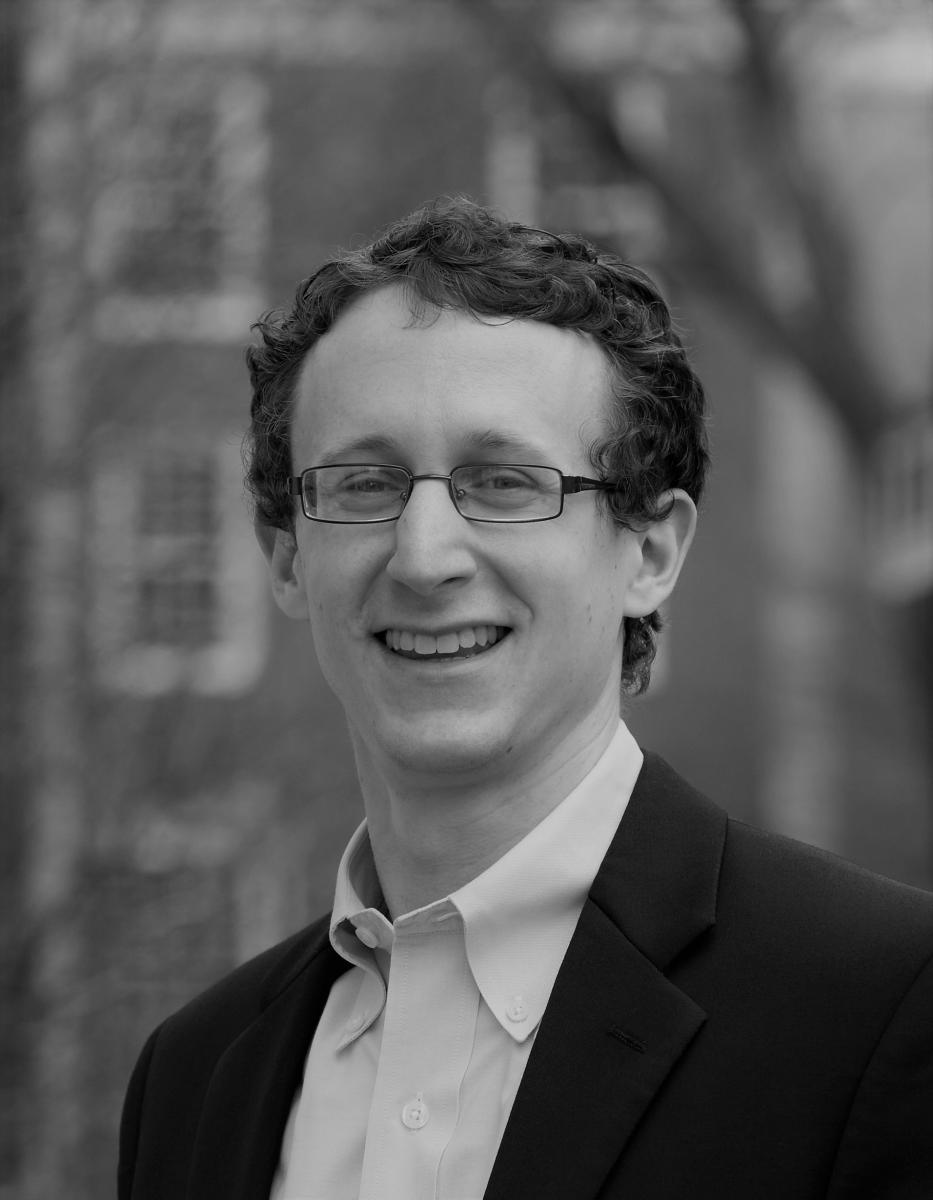 Scott Duke Kominers is the MBA Class of 1960 Associate Professor of Business Administration in the Entrepreneurial Management Unit at Harvard Business School, as well as a Faculty Affiliate of the Harvard Department of Economics and the Harvard Center of Mathematical Sciences and Applications. He received his AB summa cum laude in mathematics (with a minor in ethnomusicology) at Harvard University in 2009, and then completed his PhD in Business Economics at Harvard in 2011. From 2011-2013, he was the inaugural Research Scholar at the Becker Friedman Institute at the University of Chicago; then from 2013-2017, he was a Junior Fellow at the Harvard Society of Fellows. 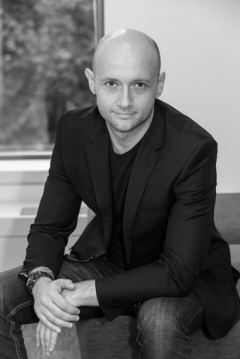 Jaromir Nosal is Assistant Professor at the Department of Economics at Boston College. His research interests comprise Macroeconomics, International Finance and Household Finance with particular focus on consumer bankruptcy. Prior to joining Boston College he was a faculty member at Columbia University. He holds a PhD from the University of Minnesota. 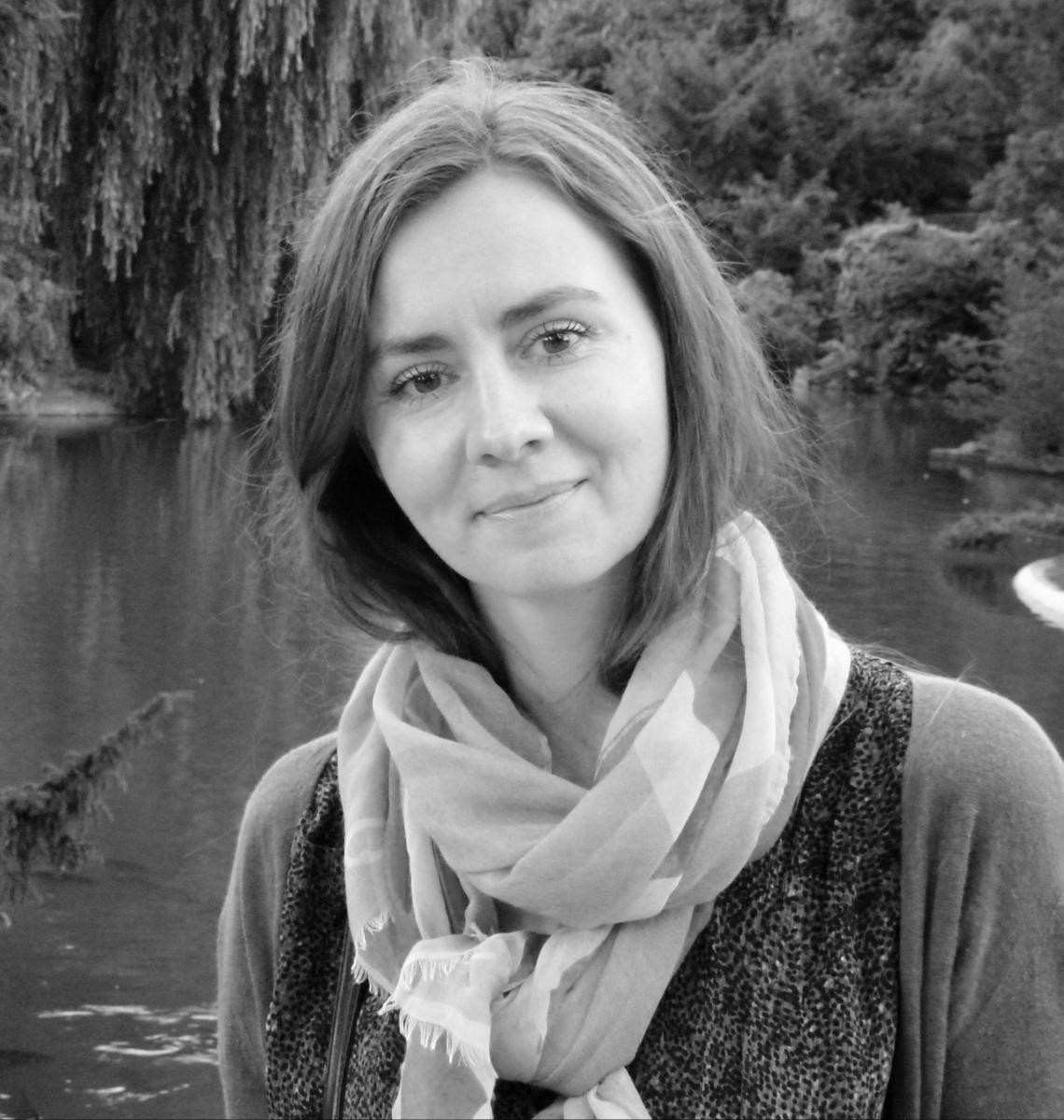 Anna Orlik is an economist in the Research Department at the Board of Governors of the Federal Reserve System in Washington, D.C. Her research interests comprise Macroeconomics, Monetary Economics and Uncertainty and Learning in Economics and Finance. She holds PhD from New York University Stern School of Business. 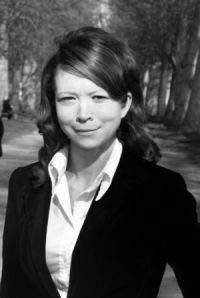 Marzena Rostek is Professor of Economics and holds H. I. Romnes Faculty Fellowship at University of Wisconsin-Madison. Her research focuses around market design in the context of financial markets. She holds PhD from Yale University. 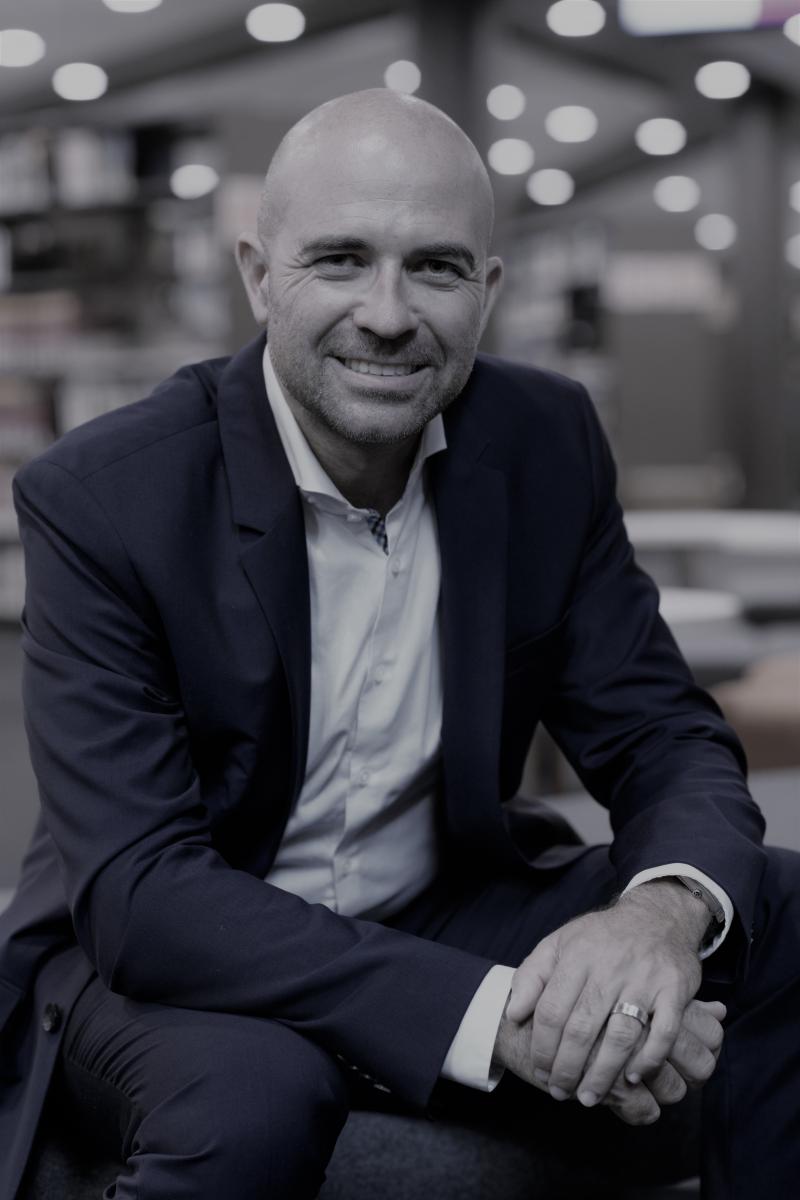 Maroš Servátka is a Professor of Economics at Macquarie Graduate School of Management. Maroš is a recipient of the Ronald Coase Institute Outstanding Achievement Award. He has been awarded national and international competitive grants and his research has been published in leading economics journals. Maroš specializes in experimental and behavioral economics and has experience consulting to industry, government & non-profit organizations on behavioral approaches and solutions. He holds PhD from the University of Arizona 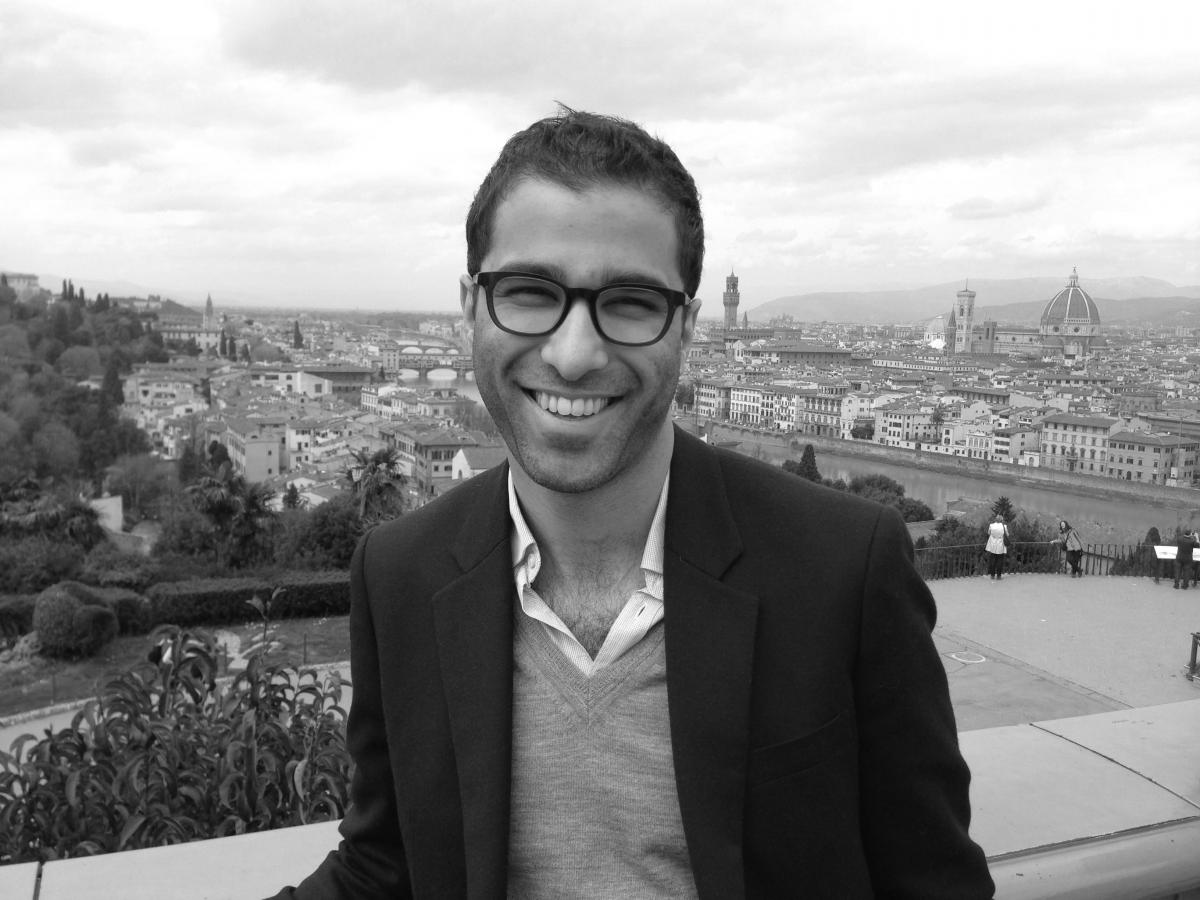 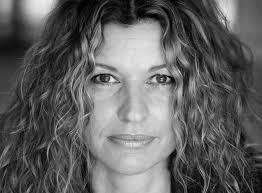 Irene van Staveren is professor of pluralist development economics at the Institute of Social Studies (ISS) of Erasmus University Rotterdam. Her field of research included feminist economics, heterodox economics, pluralist economics and social economics. Specifically, her field of expertise lie in ethics and economic philosophy. She is a member of the think tank Sustainable Finance Lab. She holds PhD from Erasmus University Rotterdam.

Marek Weretka is Associate Professor at University Wisconsin-Madison. His research focuses on theory of market design and finance, with special emphasis on endogenous market power and thin markets. He also was Postdoctoral Research Fellow at Oxford University in 2007-2008. He holds PhD from Yale University. 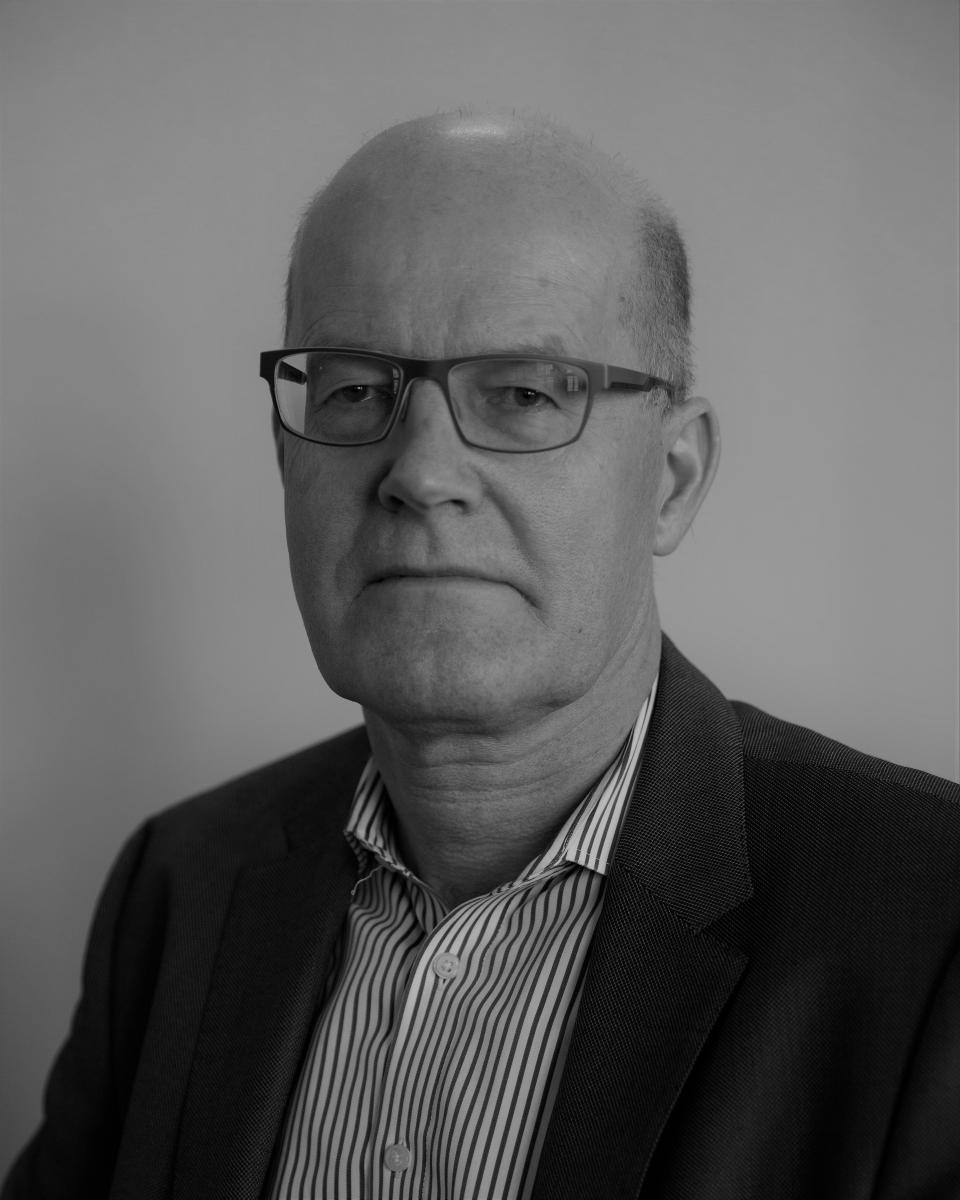 Jan Werner is Professor of Economics at the University of Minnesota. He has taught at the Pompeu Fabra University, Barcelona, the Institute for Advanced Studies in Vienna, and the Central University of Finance and Economics, Beijing. His work is predominantly interested in financial economics and microeconomics. He earned his PhD in economics from the University of Bonn.