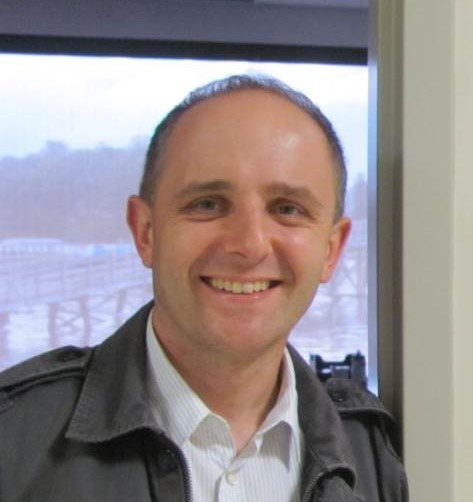 Jacek is an Associate Professor of Economics at the United States Naval Academy, and he joined us to work on projects in the area of Dynamic Macroeconomics. Jacek earned his PhD from the University of Minnesota. His current research focuses on international capital flows.